Is Virtual Reality, a “Reality” in the Engineering & Construction Industry?

Communication is key to any construction project. However, how better can, you communicate a building design than allowing someone to see themselves actually “walk” through a potential building? Certainly BIM has changed the way companies are designing buildings, but is Virtual Reality the next technology?

Virtual Reality is most common in the gaming world, but companies are starting to grasp the technology to use in the commercial industry. Can you imagine how much time and money you can save by engineering a motorcycle without building a physical prototype? 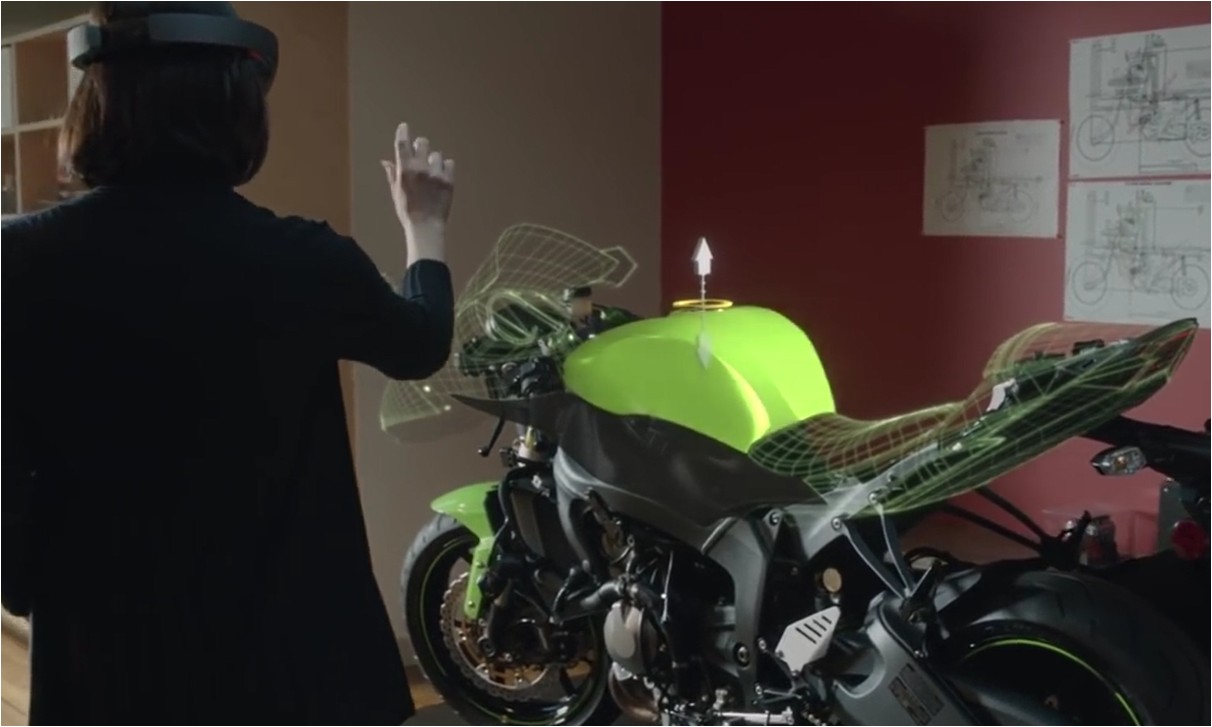 Now imagine a high-rise urban village like the one Real estate developer Skanska plans to open what it says will be the world's first holographic real estate leasing center for its 2+U high-rise project in downtown Seattle. 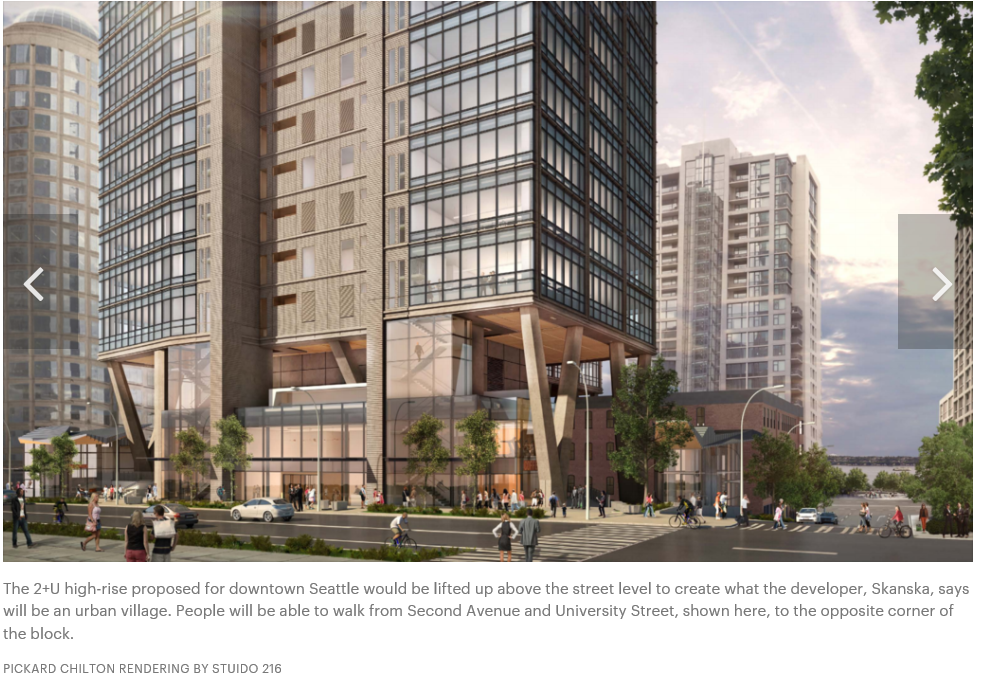 How is this possible? Introducing Microsoft HoloLens

Microsoft HoloLens is the first fully untethered, holographic computer, enabling you to interact with high‑definition holograms in your world. "The HoloLens headset will transport users into a fully immersive first-person perspective – as if they were walking through the project – while allowing them to stay visually and emotionally connected to the sales representative in the leasing center,” Studio 216, a digital agency whose Founder Partner Boaz Ashkenazy said in a press release.

Companies like Lowe’s are investing in VR technology like Microsoft HoloLens to help consumers build out a new kitchen in their home. 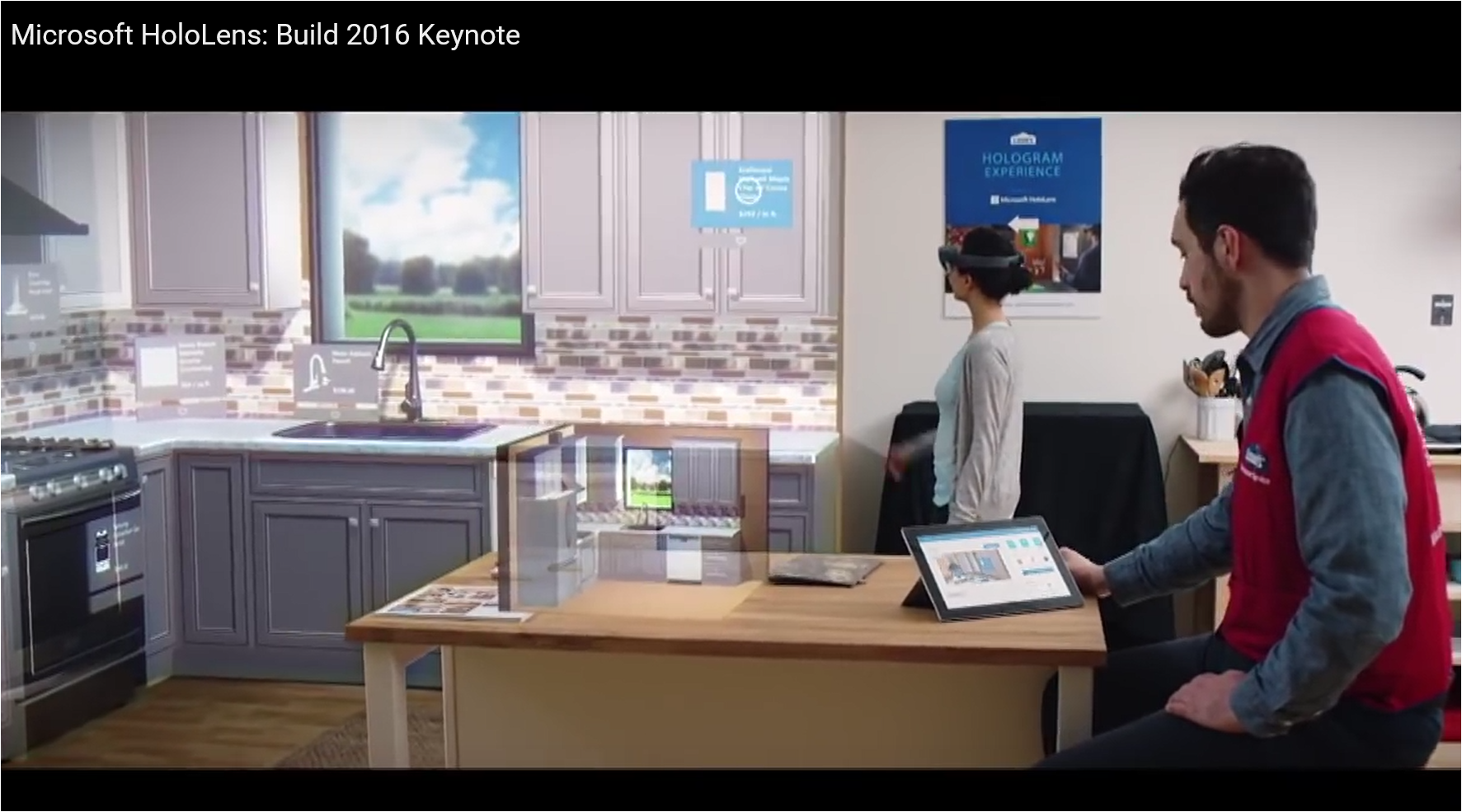 Microsoft HoloLens and Autodesk Fusion 360 are helping improve collaboration across the product development process, enabling engineers and designers to iterate together in real-time. 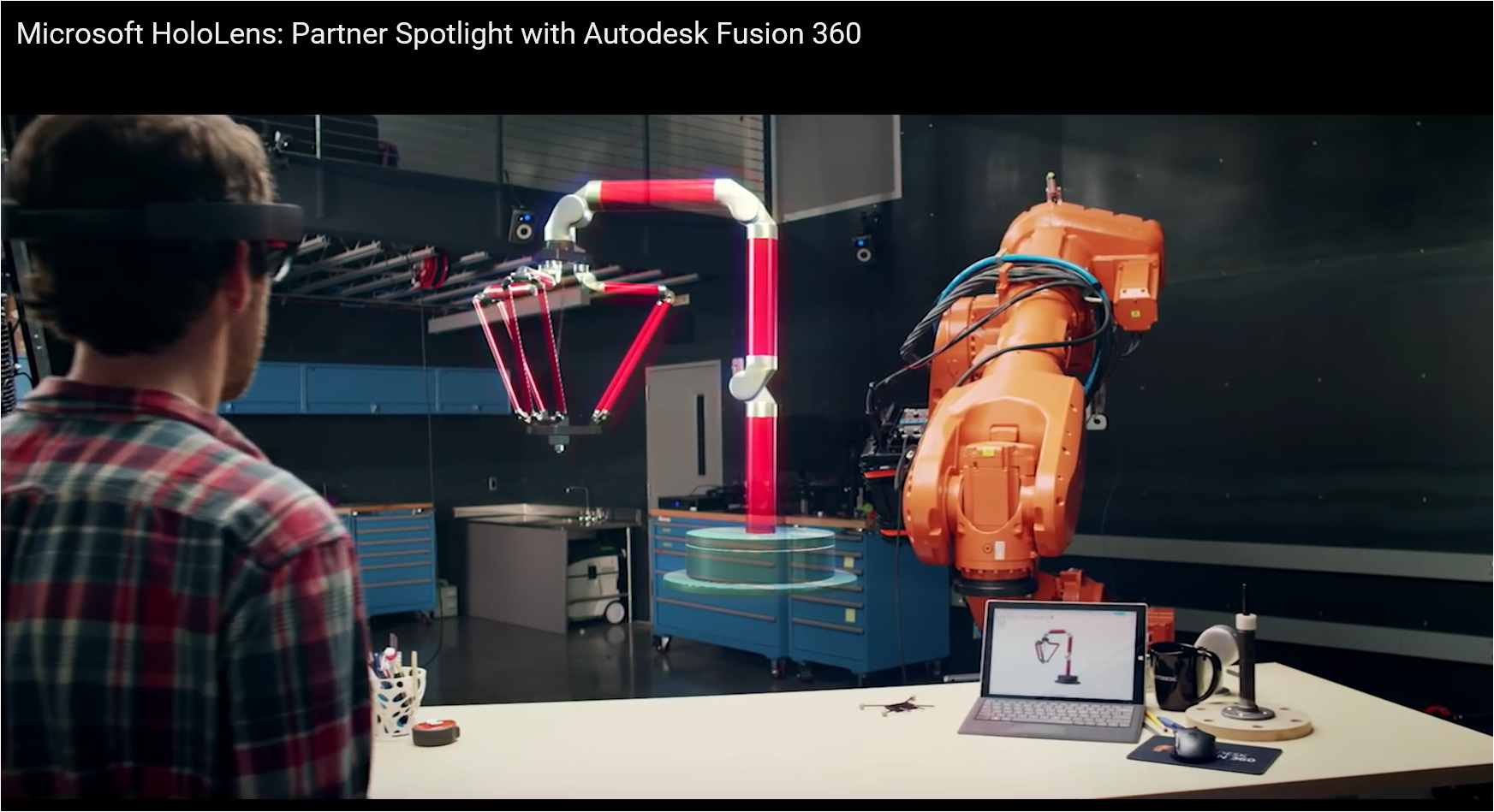 Here is my favorite quote from the Microsoft HoloLens video:

Another reason to invest in Microsoft. The technology is here and in my opinion it is just a matter of time as to when it will impact your life. I appreciate any comments and hope you enjoy exploring the virtual realities in the materials I have referenced below.

We’ve consulted on improving project management for construction since 1984. Known at the time as The Simplex Group, Inc., we got our start as one of the first Primavera Systems (now Oracle Primavera) solution providers, guiding our clients on how best to use the CPM scheduling tools we resold to them. In 2008, after observing that owners and construction managers would achieve even greater success through more efficient and effective collaboration with and among their contractors, architects, and engineers, we built a virtual project office–VPO–on SharePoint, which we now customize and deliver in the Microsoft 365 Cloud.